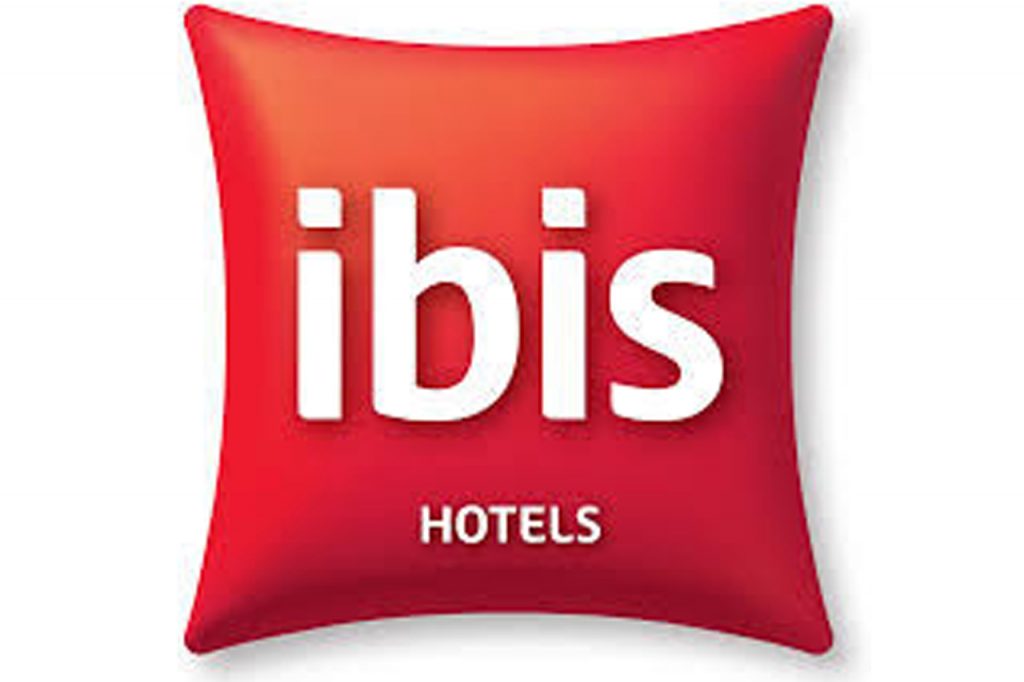 Ibis – From Quality to Comfort to Well-being

In 2012, Accor launched a multi-million rebranding campaign to “reinvent” the economy hotel business sector. By grouping its 3 brands in this category – ibis, All Seasons and Etap Hotel into one single ibis umbrella megabrand, it became the ibis, ibis Styles and ibis Budget. In its rebranding exercise, Accor found that over 70% of its customers ranked comfortable beds as the single most important factor in choosing to stay at any economy hotel. They then decided that their new brand identity would be focused on the ‘well-being’ of its customers. Key brand elements centered on comfort, simplicity and modernity. An in-house scientific committee of sleep experts and external researchers was set up to study the consumer insights.

Soon they established an exclusive bedding concept – Sweet Bed ™by ibis – a new-generation bed that would enable its customers to have a good quality sleep when they stayed with them. Being a market leader in Europe, a new global campaign on ‘Happy Sleep’ was unveiled from there using a variety of communication channels – youtube, facebook, and print media to establish the new brand image of ibis across its 1600 hotels around the world. Soon after, they received the World Hospitality Award in 2012 for the category of ‘Best Communication Campaign”. Apart from replacing all the beds in the new ibis hotels, lobby areas were revamped for uncompromising designer class lobbies, reception desks and bars that echo simplicity and modernity. Their next plan is to further upgrade the ibis kitchens and rooms to further underpin the guest experience. Accor is now starting to reap benefits from positioning the ibis brand with a clear brand image that affirms well-being in the minds of its customers.