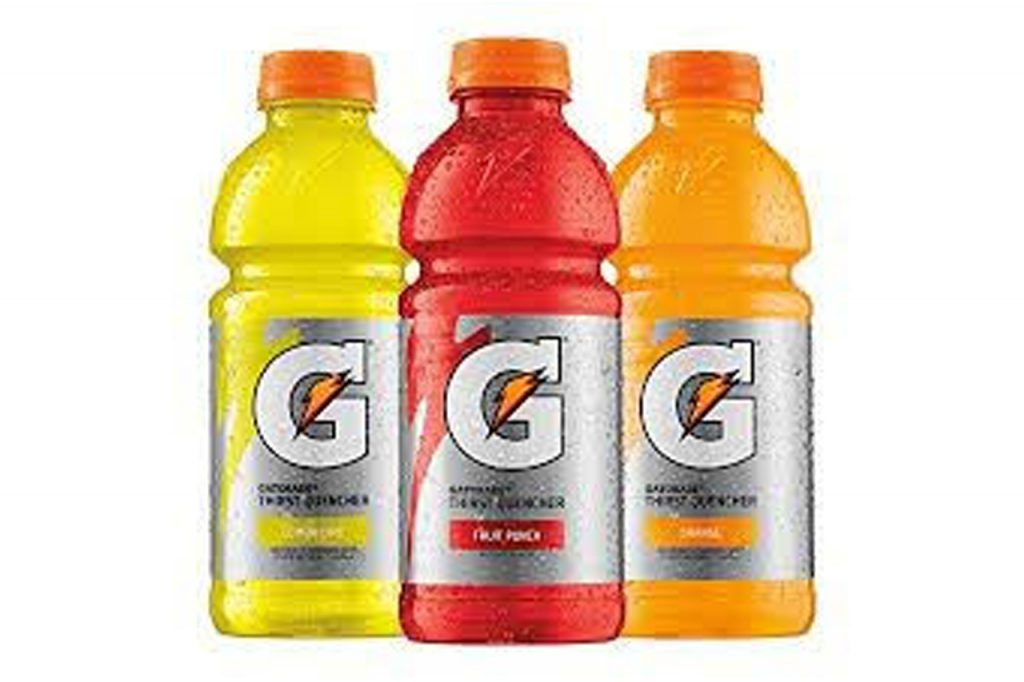 Gatorade was the first to develop a sports drink for athletes to perform better and with its success, paved the way for the creation of the multi-billion sports drink industry it is today. The brand represented sports nutrition, research, and a commitment to upkeep high performance of respected athletes. By sponsoring large-scale sport events and with key sport players promoting the drink during the games, it enjoyed a market leader position until Vitamin Water, Red Bull, 5-Hour Energy, Powerade to name a few, were introduced. CEO of PepsiCo’s Americas Beverages also told AdAge that the brand was losing its appeal with teenagers perceiving ‘Gatorade’ to be the sport drink of their father.

In 2009, to appeal to a younger generation, it decided that it was time to give the brand a facelift and gain back its market position of being the sports performance brand for those who valued performance. Gatorade became ‘G’ with its portfolio of products branded under the ‘G Series’ with three core product lines – the G Series targeting “performance athletes”, G Series Fit for healthy people who exercise to keep fit and the G Series Pro that targets professional athletes’. Their sports drink brand was extended to include sports nutrition products ranging from drinks, energy bars, protein shakes, supplements, etc that were promoted under the new tagline “It’s not a drink, it’s a system”.